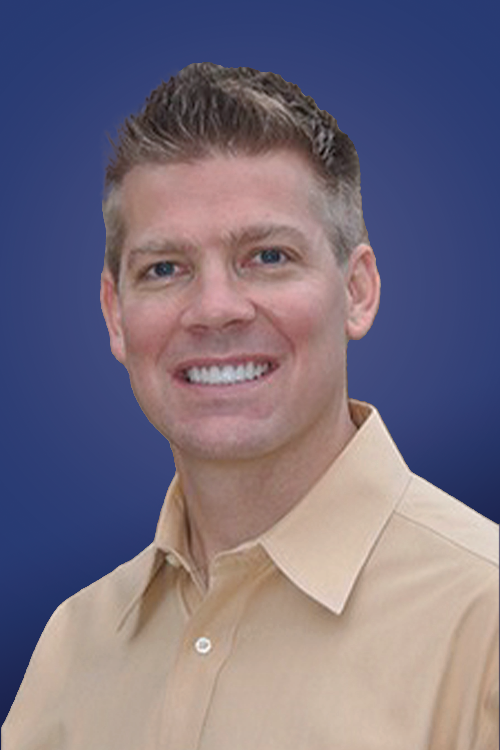 Dr. Nay attended the University of Pittsburgh School of Dental Medicine, graduating in the top of his dental class while receiving his Doctorate of Dental Medicine in 2001. He completed his 3-year postdoctoral certification in Orthodontics and Dentofacial Orthopedics in 2004. He served as a Major in the United States Army and was stationed in both San Antonio, Texas and Stuttgart, Germany from 2004 until 2007. He provided orthodontic treatment to over 250 soldiers and their family members of the Stuttgart military community and the NATO school in Garmisch. For his meritorious service to our country, he was awarded the Army Achievement Medal.

He is devoted to transforming smiles and renewing confidence. His goal is to provide the best possible care and an enjoyable experience while creating a timeless smile that you will wear proudly! His interest in dentistry began young when he started orthodontic treatment after he lost two front teeth in a bicycle accident. Having gone through extensive orthodontic treatment himself as a patient and now as a parent, he understands the process from the patient, parent, and doctor standpoint.